Southwark Liberal Democrats are extremely concerned about Transport for London’s (TfL) proposal to scrap the zero-emissions RV1 bus route. The proposal follows the decision to halve the frequency of the service earlier this year without adequate consultation – a move that led to substantial public opposition, with hundreds signing a petition asking TfL to keep the service to every ten minutes rather than every twenty. Since TfL made the proposal to cut the route altogether, Liberal Democrat councillors in the wards served by the RV1 have been inundated with emails from residents who are furious at the proposed loss of this valued bus service.

Although we accept that that passenger numbers had declined on this route prior to the cut in service, TfL’s own research concludes that this was very probably caused by substantial detours and delays due to the temporary redevelopment of London Bridge station[1]. The decision to halve the service before it had time to recover from this artificial loss of demand has, unsurprisingly, caused passenger numbers to fall further: people cannot travel on buses that don’t exist. This has been exacerbated by the removal of RV1 bus-stops at the Northern end of Tower Bridge which were particularly popular with tourists. We are concerned  that the reduction in service can be interpreted as a cynical attempt to further reduce passenger numbers  in order to then justify cutting the service altogether.

Southwark Liberal Democrats therefore ask TfL to consider the possibility that the figures on which the decision to cut this service has been based are have been skewed by circumstance and do not give an accurate indication of the potential demand for this service in the future. In addition to serving local residents this route is unusual in that it links a number of important tourist destinations: Covent Garden, the London Eye, South Bank, Tate Modern, the Globe, Borough Market, Tower Bridge and the Tower of London. We believe there is scope to promote the RV1 as a tourist-friendly bus offering a green (and cheap) way for people to visit these key attractions. This would parallel the number 15 Heritage Route on the North of the river, but with the added bonus of being wheelchair accessible.

The Mayor of London has committed to making London a zero carbon city by 2050. Cutting the only zero-emissions bus service in London suggests that TfL are not taking this commitment seriously. The areas served by the RV1 have some of the highest levels of air pollution in the capital. This will only worsen if a zero-emissions service is abolished and replaced by diesel buses or by additional journeys by car. Southwark Riverside is one of the most rapidly developing areas of central London, with many ‘car-free’ housing developments. Liberal Democrats believe this makes a strong case for more public transport in this area, rather than less.

The RV1 provides the only step free link between Covent Garden and London Bridge. Liberal Democrats are very concerned that TfL’s Independent Disability Advisory Group considers that withdrawing the RV1 will have a highly adverse impact on disabled passengers.[2] Changing buses is extremely disruptive to the journeys of passengers with reduced mobility – for wheelchair users in particular each interchange carries the risk that the designated wheelchair space on the bus they are seeking to use will already be occupied. The proposal to withdraw the RV1 would mean that passengers seeking to travel the full route will need to change twice in busy interchange areas.

Southwark Liberal Democrats recognise that TfL has to operate within a budget. However, we strongly believe that there is ample scope to increase passenger numbers given the almost unique nature of this bus route. We  also believe that scrapping this bus service altogether will be a regressive move away from creating a green London, open to visitors, with safely breathable air, and supportive of lower income residents, disabled passengers, workers, commuters and tourists alike.

Southwark Liberal Democrats therefore call on TfL to guarantee the future of a zero emission RV1 by returning to a regular, six-hourly service as soon as possible. 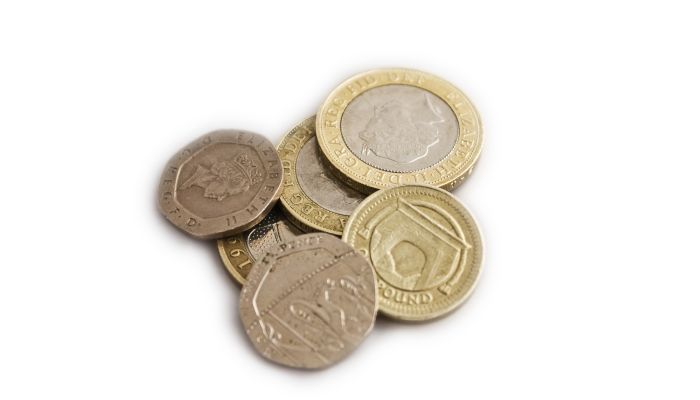 Please help us build up our funds