Come and join us to hear two influential speakers update us on the latest news about our relationship with Europe, and what opportunities we have to influence the course of events.  Join us for the speeches, lunch (see menu below) and a Q and A session. And you can be sure there'll be a raffle too. 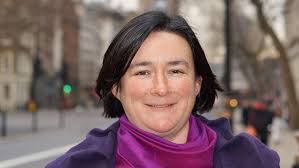 Alison sits on the House of Lords EU Select Committee and the EU Sub-Committee on External Relations which are currently dealing with issues relating to Brexit. 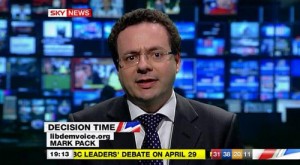 Mark Pack started working for the Liberal Democrats in 2000. He has twice run the national Liberal Democrat general election internet campaign (2001 and 2005) and was the Campaign Manager in Hornsey & Wood Green 1998-2005, during which time we went from zero councillors to 16 and also gained the Parliamentary seat with the election of Lynne Featherstone in 2005 with a 15% swing from Labour.

Mark is a prolific writer including being co-author of 101 Ways To Win An Election.

He regularly speaks about the Liberal Democrats on media outlets, including BBC Breakfast, BBC2, BBC News 24, Newsnight, Sky News, The Westminster Hour, The World at One, Radio 5 Live and LBC, and has spoken at many events and conferences on politics, electoral law and internet matters. He has pieces published in The Guardian, The Independent, New Statesman, Parliamentary Brief and elsewhere, including academic journals.

There is free parking at the venue. 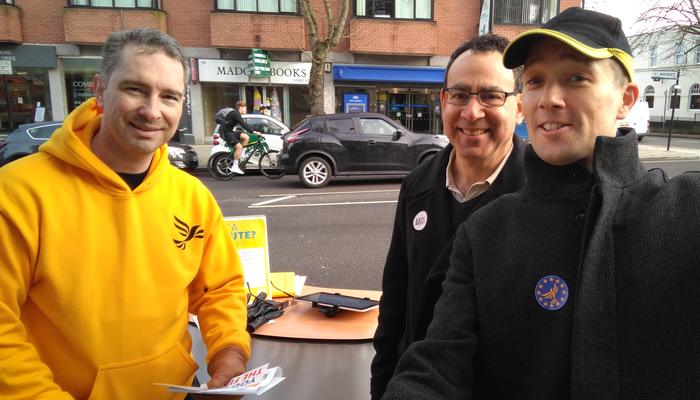 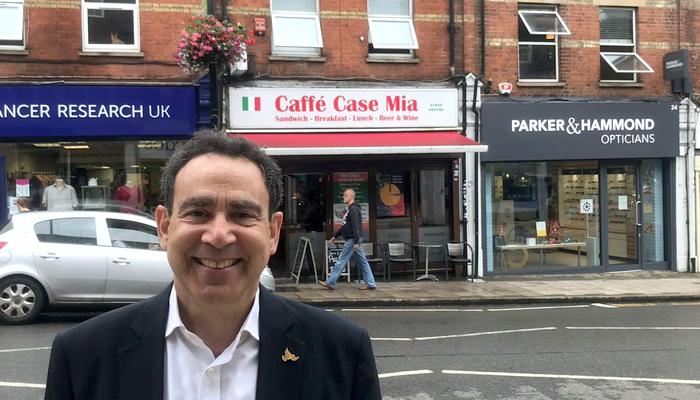 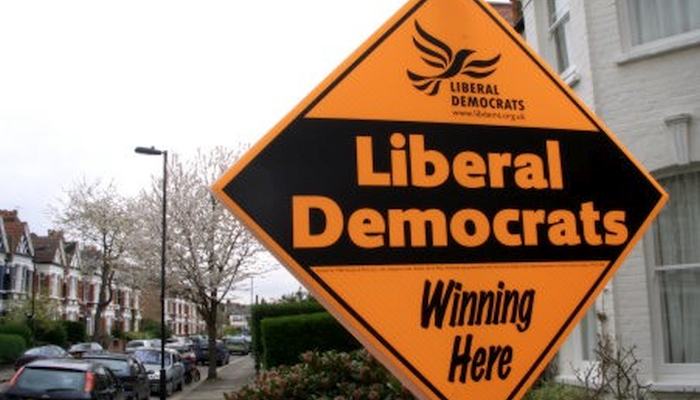