'The Liberal Democrats exist to build and safeguard a fair, free and open society, in which we seek to balance the fundamental values of liberty, equality and community, and in which no one shall be enslaved by poverty, ignorance or conformity.’

As well as advancing the principles of liberty, equality and community, we believe there are times when a balance must be struck between them. That necessarily means that we don’t believe that one section of society is always right and another is always wrong. Interests are always competing, which is why we believe power needs to be dispersed, all forms of power need to be restricted and competed against by other forms. Freedom of thought, conscience, expression, education and justice safeguard these core values and mean that neither populist demagoguery nor establishment elitism can triumph.

One thing that we are not is simply a ‘half-way house’ between Labour and the Tories. For one thing, they have often been on the same side, be it when supporting the Iraq war in the past or supporting a full Brexit as today. For another, in terms of actual delivery we are not ‘half-way’ between the two parties either. As an example, at the last General Election, the hugely-respected Institute for Fiscal Studies confirmed that our policies would be much better for the poorest two-thirds in society than either Labour's or the Conservatives', particularly for those at the lowest end. 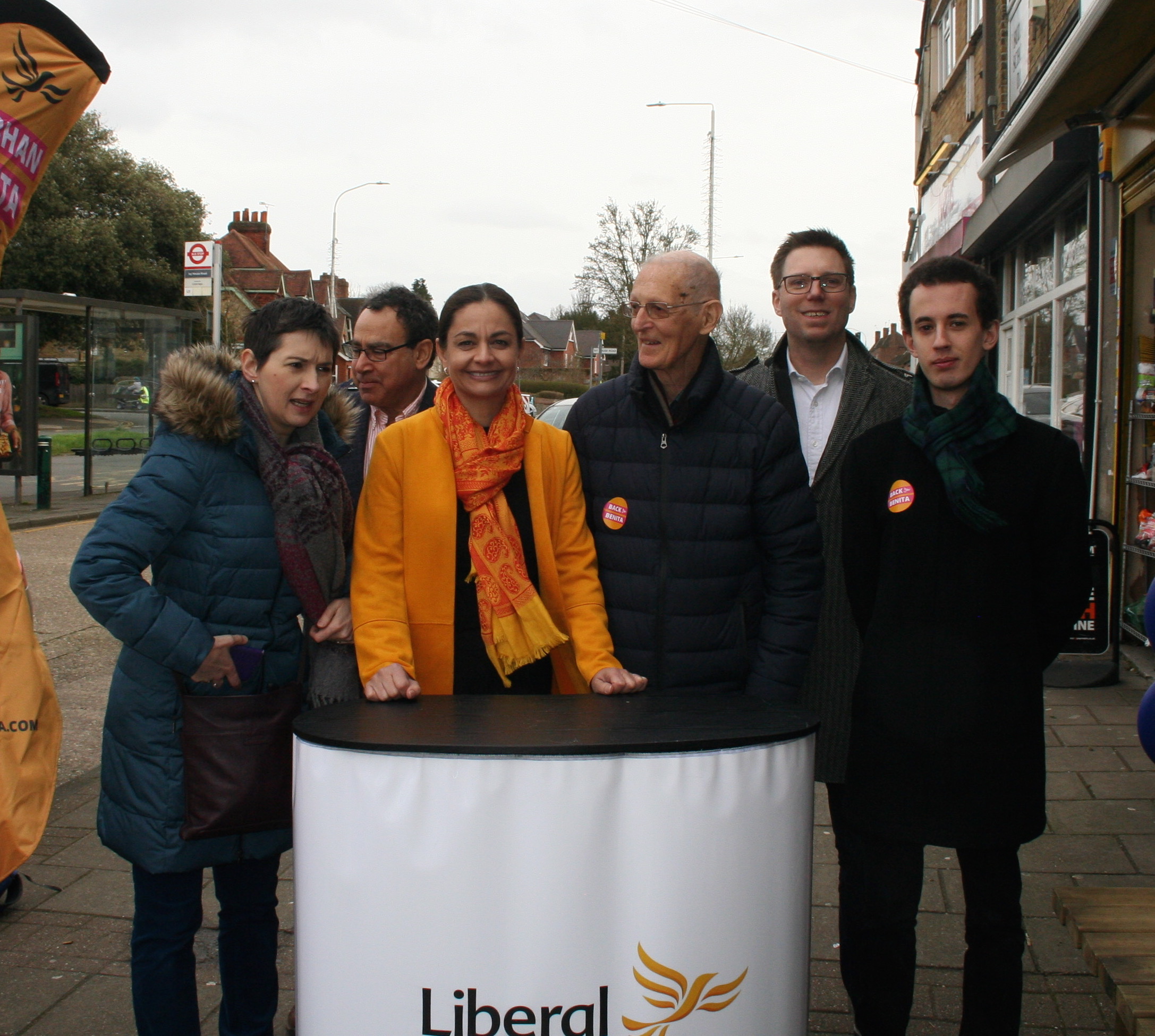 We as Hillingdon Liberal Democrats believe in an open society, an open London, and an open Britain. Open to new ideas, new cultures, new businesses, new communities, and yes, new people. London and Britain have benefitted immensely from those who have moved to build their lives and to make their homes here and we are not ashamed to say that. 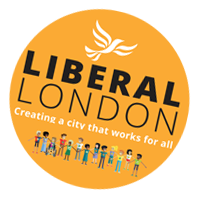 That’s why we chose our slogan for the upcoming local elections: ‘A Liberal London’. Because that’s what we love about London. Its openness, its tolerance, its unity. These are the core of our beliefs as Liberal Democrats.

This is who we are.

If you share these beliefs – these core beliefs that are under greater threat today than in decades or even generations – then you may well be with us too. If so, why not back us? Why not lend us your support?

Why not join with us in building a Liberal Hillingdon, a Liberal London and a Liberal Country that works. For all.

For more information about us see the Liberal Democrats UK Website